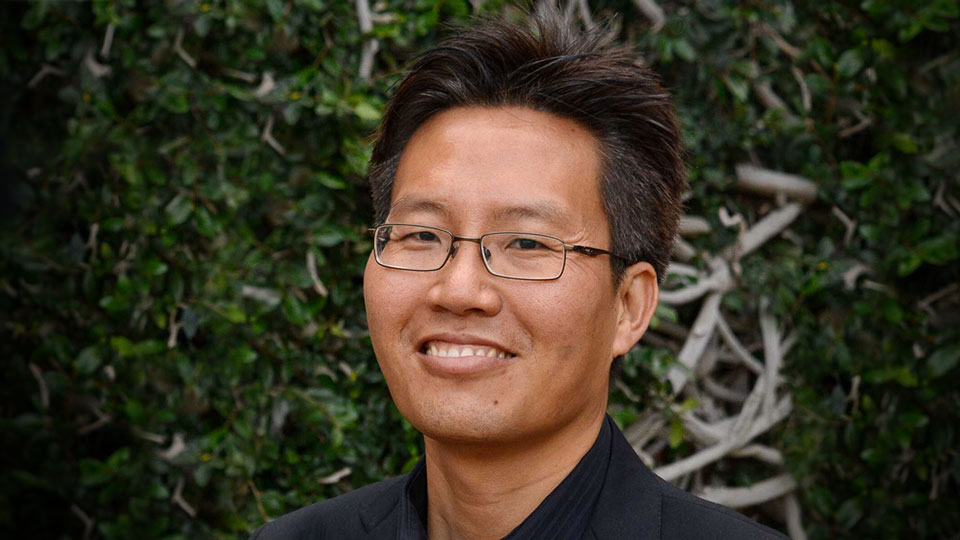 Nosang Myung, the Bernard Keating-Crawford Professor of Engineering at the University of Notre Dame, has been elected as a Fellow of the National Academy of Inventors (NAI).

Election as an NAI Fellow is the highest professional honor awarded solely to academic inventors. The NAI Fellows Selection Committee chooses inventors who demonstrate a highly prolific spirit of innovation in creating or facilitating outstanding inventions that have made a tangible impact on the quality of life, economic development, and welfare of society.

“This year’s class of NAI Fellows represents a truly outstanding caliber of inventors. Each of these individuals have made significant impact through their work and are highly regarded in their respective fields,” said Dr. Paul R. Sanberg, FNAI, President of the NAI.

Myung joins a group of 1,567 Fellows who hold more than 53,000 issued U.S. patents. Their discoveries have generated over three trillion dollars in revenue and have created more than one million jobs. The 169 new Fellows are from over 110 research universities and research institutes worldwide.

“Nosang is one of our more prolific inventors and is highly committed to partnering with the University’s IDEA Center to ensure the successful commercialization and maximum impact of the impressive innovations coming out of his research,” said Kelley Rich, Notre Dame’s interim vice president and associate provost for innovation.

“Working with Nosang is energizing as he shares his vision for how he can intelligently sense the world around us with novel electrochemistry.”

Myung and his research group are known for inventing new nanoengineered materials and applying these materials to create new spintronics, sensors, electronics, and optoelectronics, as well as devices for energy harvesting and environmental remediation.

Some of Myung’s recent inventions include a multi-functional water filter and a prototype of an electronic nose that mimics the capabilities of a human nose.

“The College of Engineering is very proud to see Professor Myung’s accomplishments recognized in this way,” said Patricia J. Culligan, the Matthew H. McCloskey Dean. “His work translates into innovations that directly benefit society, enabling us to fulfill our vision to engineer a better world for all. It’s a great honor to have NAI fellows like Nosang on our faculty.”

Myung and his team are currently developing sensor systems to advance precision health and environmental sustainability. For example, his group developed a wearable sensor that can alert military personnel about the presence of harmful gasses and other threats and a sensor that detects greenhouse gasses.

“For me, the goal behind each invention is simple: to bring new technologies into the hands of people who can benefit from them,” Myung said. “I am honored that this work is receiving recognition and that others are noticing it as a step in the right direction. That gives our team a chance to spread our message about using engineering to be a force for good in the world.”

Myung is the director of the Analytical Science and Engineering (ASEND) Core Facility within Notre Dame Research as well as the micro- and nanoscale biomedical instrumentation theme leader at Notre Dame’s Berthiaume Institute for Precision Health.

Myung’s official induction into the 2022 class of NAI Fellows will take place at the NAI Annual Meeting on June 27, 2023, in Washington, D.C.