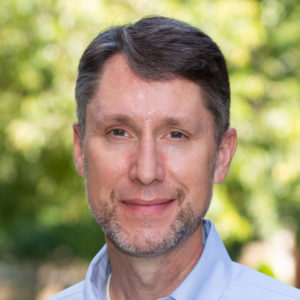 The Shrout Lab is interested in how bacteria function in response to their environment. We are particularly interested in the “sociomicrobiology” and motility of bacteria. We focus on determining how single bacteria or groups of cells sense and respond to environmental cues, coordinate gene expression and function among populations, and develop bacterial communities such as biofilms.

Much of our work researches the development of bacterial biofilms. Biofilms are surface-associated communities of bacteria. Surprisingly, very few factors that regulate biofilm growth on various surfaces such as human tissue, medical implants, water intake pipes, teeth, soil particles, or even other microorganisms are understood even for “simple” bacteria. We use an interdisciplinary research approach to understand how physical and chemical environmental cues influence biological behavior of biofilms.

Our group also researches the motility of bacteria on surfaces. Many bacteria, such as the organism Pseudomonas aeruginosa, are capable of controlling their surface motility as an initial step in biofilm development. We are working to understand how bacteria orchestrate their response(s). 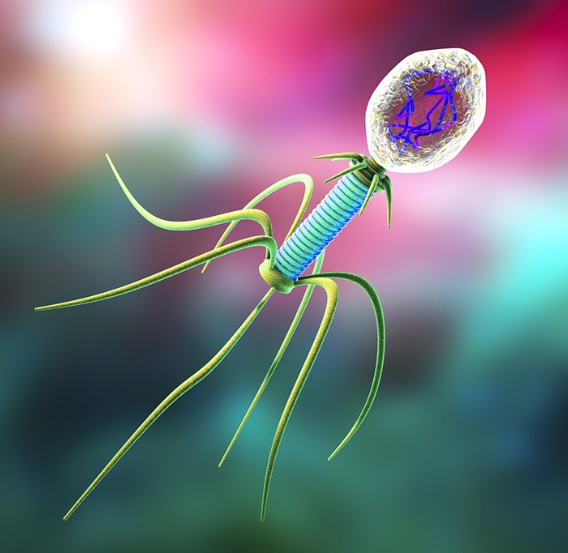