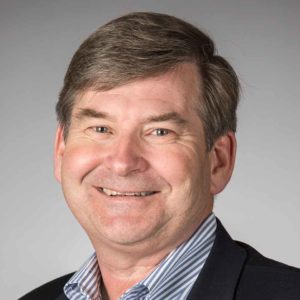 Prior to joining the College of Engineering, Mike Ryan served with the U.S. Navy for more than 30 years.

In 1986, he completed the Navy’s nuclear power training program and entered the submarine force, serving on three different submarines before commanding the nuclear attack submarine, USS COLUMBUS. When not assigned to submarines, he was involved in all aspects of Naval training programs, including the development and execution of tactical and technical curriculums.

Following his designation as a “Master Training Specialist,” he assumed command of the Naval Submarine Training School in Pearl Harbor, Hawaii, where he was responsible for the training of the Pacific Fleet Submarine Force. He also served in other key training positions within the submarine force, including his final tour as the Pacific Fleet Director of Tactics and Training.