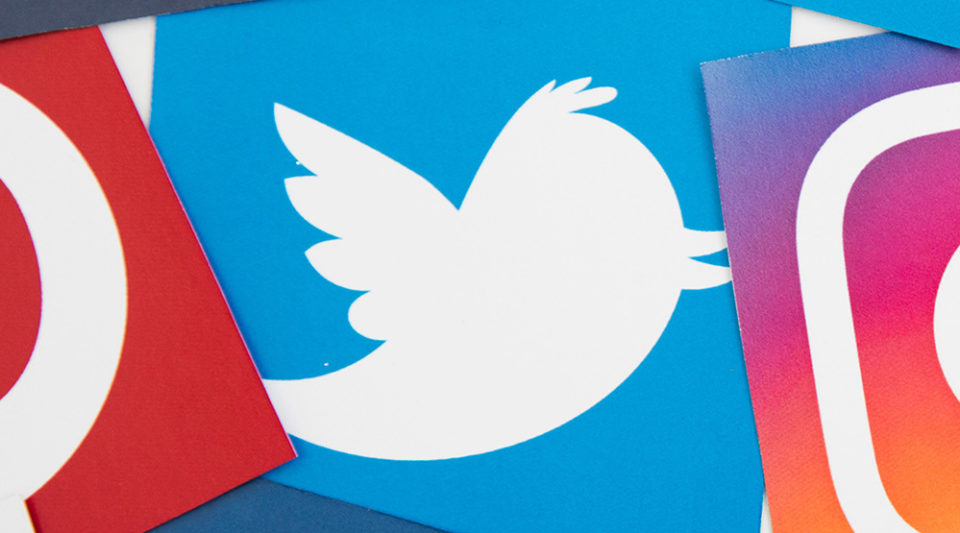 The issue of how to manage content on social media platforms seemed to reach a tipping point when Twitter placed a fact check label on a tweet by President Donald Trump that referenced mail-in voting. The company has also added a label identifying content as glorifying violence to tweets by the president and Rep. Matt Gaetz of Florida.

Social media platforms like Twitter have proven to be easily weaponized — a place where nefarious actors can incite violence and where disinformation thrives, posing a threat to the integrity of democratic elections.

In advance of the U.S. general election, Tim Weninger, the Frank M. Friemann Collegiate Associate Professor of Engineering in the Department of Computer Science and Engineering at Notre Dame, discusses the current state of social media, the dangers of disinformation, and how users can get smarter about what they share.

Q. Twitter is labeling tweets that are misleading and/or glorify violence. Do these labels help deter misinformation on the platform?

It’s debatable. I think we can all agree that you want to moderate your platform. You want to remove harassment, slander and hate speech. Twitter has taken it upon itself to help protect users. They’re directing them to more information, or warning them about certain tweets. They’re doing that because they want to be good citizens.

But there’s so much emotion and psychology that’s involved here. If there’s an emotional investment — say the tweet is by a celebrity or a politician the user supports or relates to an issue that they feel defines them — no label telling them to check the facts is going to change their mind. But now, we all know Twitter is doing something about all this disinformation that we see, be it about public health, elections or otherwise. Twitter is trying to tamp down on that disinformation. Good for them.

Simply put: Twitter is going to win this battle. They have every right to add an informative label to a tweet or take down something that violates their terms of service. It’s a public space but it’s a private platform. You can’t go to a mall and start saying harassing things. A mall is a public space but it’s private property. The mall can ask you to leave and you have to leave.

Q. You recently studied how social media was used to incite violence during the 2019 general election in Indonesia. Are you seeing similar actions in the U.S.?

Well, this is new — attaching a fact check to a head of state. There is nothing like that in recent literature. In Indonesia, misinformation and posts inciting violence led the government to make certain social media websites inaccessible to users. They temporarily shut them down. Of course, it made people mad. Protesters in Indonesia couldn’t organize the same way anymore. But unless something dramatically changes, I don’t see something like that happening in the USA with a company like Twitter or Facebook. The government would get sued immediately and lose.

Q. Considering social media’s influence, how do we ensure the integrity of our elections in November? What needs to happen?

I think social media companies are taking steps in the right direction. Twitter is flagging posts that undermine the integrity of elections as misleading or false, and provide additional resources and information. Facebook is doing its best within the platform to say ‘here’s where you vote and how you vote.’

The problem though is there are coordinated campaigns by malicious groups that are going to make up fake websites, posing as fake news organizations and spreading false information and it’s really hard to fight these fake sites. I think both companies are doing the best they can. They want free and fair elections too, but they have to balance that with free speech. I use the analogy of guard rails on a highway. You want to be able to give people enough freedom to use the road, but you don’t want society to fall into the ravine.

Q. How much awareness does the public have of these issues? Bot accounts, misinformation, etc.?

I think awareness is growing. I don’t think they realize, though, how insidious some of the coordinated campaigns are. People don’t like being fooled. They don’t like being tricked. I think if social media companies can alert them to when they’ve retweeted or shared something that was misleading or part of a coordinated campaign would go a long way. Because we know they’re happening. But you don’t want to constantly nag a user. If you’re the CEO of Facebook or Twitter, you want users to enjoy their experience on the site. It’s a balancing act.

Q. What does the public need to know to protect themselves from misinformation and avoid becoming unwilling participants in these coordinated campaigns?

An important thing to keep in mind is that there are websites that pretend to be legitimate, but are not. Reuters is a legitimate news service. But I could make a site misspelling the name, for example, Rueters, and put up whatever content I want. They operate like phone scams that ask for your Social Security number of banking information. They pretend to be a actual news site in order to spread their messaging. There are also sites that imitate local news stations and those sites are extremely deceptive.

Social media users have to be guarded. We have to be careful with what we’re sharing. You have to look closely and verify sources. Most importantly, users should realize that when they share something that’s false, they’re lying to their friends. You are now the scammer. So, think before you share that post.

Read more about Weninger’s work to fight the spread of disinformation, including a collaboration with Assistant Professor Walter Scheirer to build an early warning system to combat coordinated social media campaigns aimed at inciting violence and threatening the integrity of democratic elections.