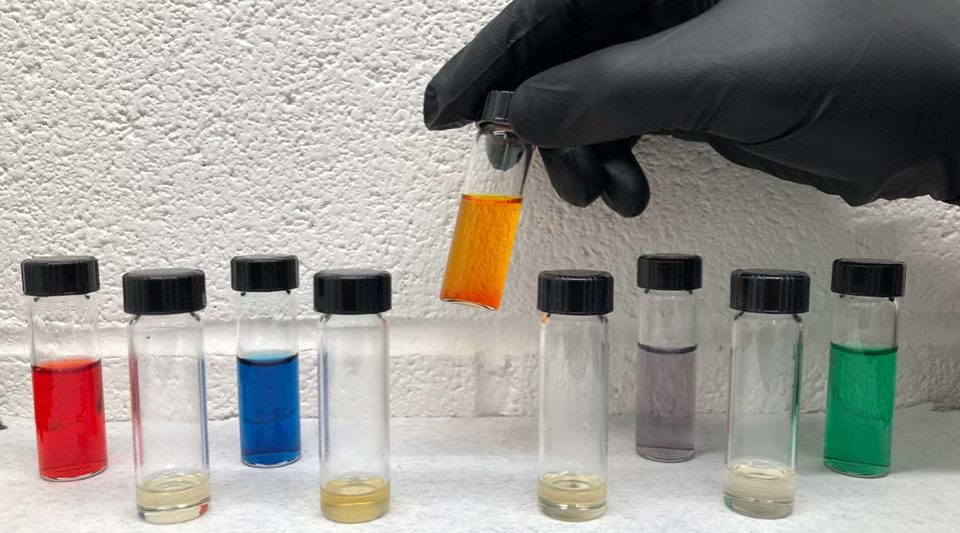 By 2025, two-thirds of the world’s population could experience a freshwater shortage. To tackle this issue, researchers from the University of Notre Dame have identified a new solvent — an ionic liquid — that improves on emerging desalination technology, directional solvent extraction.

Directional solvent extraction uses a solvent to extract freshwater from a saline source with low-temperature thermal energy. This means the extraction technique could potentially utilize waste heat, or heat produced as a byproduct of other work, and solar heat.

“The issue with the current directional solvent extraction technique is that the solvents previously used have very low efficiency and the amount of freshwater being extracted is limited,” said Tengfei Luo, professor in the Department of Aerospace and Mechanical Engineering and corresponding author of the study.

“The new ionic liquid we discovered is shown to be 10 times more efficient than other solvents used for the technique.”

Published in Nature Communications, the study found that directional solvent extraction desalination using the new ionic liquid consumes similar energy to reverse osmosis and much less energy than thermal desalination, both of which are leading desalination methods. When compared to these other methods, the benefit of using directional solvent extraction is that it does not require either a membrane, which can be costly, or high-temperature thermal energy.

To find the most effective material, the researchers designed, synthesized, and tested a series of ionic liquids, guided by molecular simulations, to understand which solvent performed better for desalination and why.

“Ionic liquids provide an excellent, synthetically flexible framework for tuning the physical properties of directional solvents, making them ideal candidates for such task-specific applications,” said Brandon Ashfeld, associate professor in the Department of Chemistry and Biochemistry and co-author of the study.

Next in this research, the team will consider ways to reduce the cost of the ionic liquid and how to increase its production. They also will consider how to design a continuous system to scale up from their original experiments.

“Now that we have found an ionic liquid that has shown to improve the productivity of directional solvent extraction as a desalination technique, there is definite potential for this technology to be applied in the real world,” said Luo.

“The potential for ionic liquids to serve as directional solvents in directional solvent extractions may drastically alter our current approaches toward purifying water resources that are critical to ensuring environmental sustainability,” said Ashfeld.

Additional authors on the paper include graduate students Jiaji Guo, Zachary Tucker, and Yu Wang. The study is funded by the National Science Foundation with research support from the Center for Environmental Science and Technology, the Center for Research Computing, and the Material Characterization Facility at the University of Notre Dame. Ashfeld and Luo are both affiliated faculty of ND Energy.